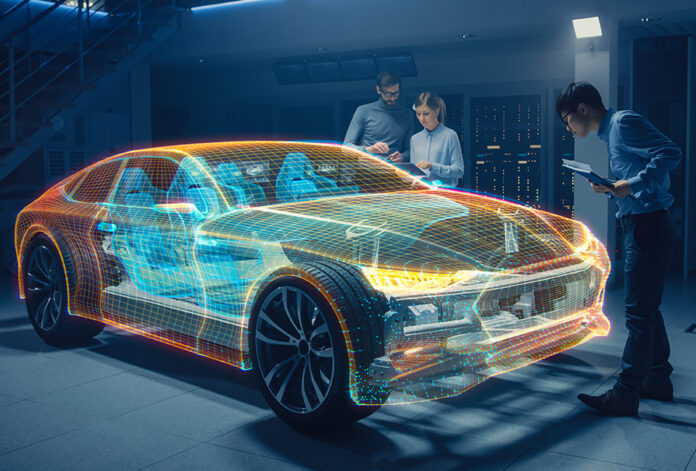 November 4th, 2022 – LiDAR system startup LiangDao announced the recent completion of a 100 Million CNY (14.9 Million USD) Series B1 round financing. Everest VC led the new round, joined by BeFor Capital and SDIC Fund. The new funding will be used to accelerate the development of automotive-grade LiDAR products, attract more talents, compete the robotic factory setup and the verification of the fully automated production lines.

Founded in 2017 in China and established Germany R&D team in the following year, LiangDao is a global system provider of LiDAR sensors, providing industry customers with a full stack of LiDAR sensing systems, including automotive-grade LiDAR hardware, perception software, testing and validation and data services. Headquartered in Beijing, LiangDao has two European R&D centers in Berlin and Munich, a business center in Shanghai and an engineering center in Beijing.

Besides autonomous driving, the company has developed a LiDAR-based LDTelescope, a roadside sensing system as a part of Smart City Project. After successful testing in Solingen, the LDTelescope has now also been put into operation in Hamburg, Munich, Ingolstadt and Wuppertal.

The LiDAR startup from China has been continuously achieving traction in the German market: it has won Top 100 Innovator Award earlier this year, established a partnership with Deutsche Telekom in the Telekom TechBoost project, and participated in Automotive Testing Expo 2022 in Stuttgart. While already 80% of R&D team members have obtained master’s or PhD degrees from elite universities, the company said it will use part of the new funding to further expand its talents pool in Germany. 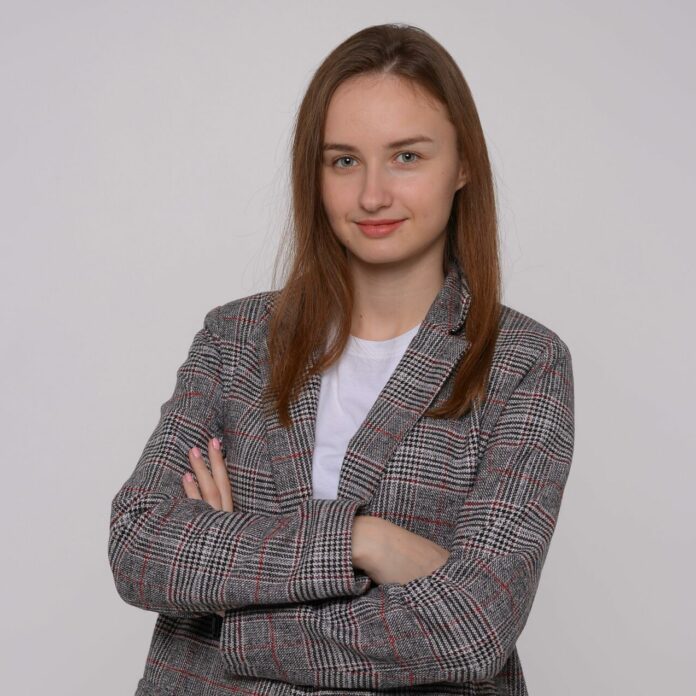 Daria Rybalka
Daria Rybalka is a digital media manager at KrEurope in Berlin. She has a master degree in Chinese Studies at Julius Maximilian University, focusing on Chinese economy and society. Daria is a veteran in content creation and marketing campaigns. She loves fashion & design, and is passionate about Asian TV-series.
MORE FROM AUTHOR
Insights